Skip to content
Home Teaching and Learning Why Students Plagiarise – It isn’t Always about Cheating.

If you’re a teacher, particularly in high school or if you’re teaching college students, I’m sure you’ve seen plenty of plagiarism.

It’s a real problem, and while most students don’t do it, those who do seem to do so chronically. There are a couple of reasons why these students plagiarise, and they need to be properly understood before so that they can be properly addressed:

I recently had a really weird situation where a senior Chemistry student of mine plagiarised on a test. As in, she must have looked up an answer on her phone and then copied it word-for-word.

I confronted her about it, and she said that she had simply memorised the answer off Wikipedia and didn’t cheat on the test. She was shocked when I explained to her that if she had just Googled the answer, then she just wasn’t following the test procedure. By plagiarising, she was actually stealing.

Her immediate reaction was that plagiarism wasn’t the real problem here, which reveals something about her attitude about the seriousness of plagiarism. This isn’t an uncommon perception, either. It could be that we live in a world where anyone can write anything on the internet, and they see plagiarism in their lives and they don’t see the consequences.

There are always consequences for plagiarism, though. Whether it’s the Google algorithm, or someone calling you out online, plagiarism is widely understood to be unacceptable.

They think that you can’t tell.

Many students seriously underestimate their teacher’s ability to tell when they are plagiarising. If you’re new to teaching, you may be doubting your ability as well. In reality though, if you’ve been marking a set of 30 essays and you come across one that is plagiarised, it’s pretty easy to tell.

Many teachers and college professors also have increasing access to a range of software to check their student’s work for plagiarism. Turn-it-in is the most well-known one, but it is going a little out of fashion now because it is so much clunkier than some of the newer options. The great thing about Turn-It-In though is that whatever you submit for checking gets added to their database, so it will also cross-check work with every other assignment that has ever been submitted.

Grammarly also has a plagiarism checker, and Google Classroom actually comes with one embedded into their platform to make it quicker and easier than ever to check work for plagiarism. It’s becoming far less likely that any plagiarism is going to get snuck by teachers and professors.

They don’t know how to put things in their own words.

Not all plagiarism starts out as cheating. There are many students who simply don’t know how to put things into their own words. They will read a source and will not be able to get their words out of their head; they can’t think of a better way to explain the concept, so they don’t.

This is clearly coupled with the fact that many students don’t understand the seriousness of plagiarism. Many will let it slip through this time because they are really struggling to not do it. Not plagiarising is a skill that can be explicitly taught, and often needs to be practised.

Many teachers address and try to solve the problem of plagiarism with harsh penalties and disciplinary action, not realising that many students do find this difficult. There are students who do not want to plagiarise, but it takes them a lot more time and effort to not do this.

What strategies can you use?

Teach students the seriousness of plagiarism.

This video does a good job of explaining some of the consequences that some very powerful and famous people have dealt with:

It may also be worth explaining that the Google Search algorithm does not look favourably on plagiarism, and will bury websites that do this so that no one will see them. It’s worth also going through copyright laws, and how this is often discussed by YouTubers and musicians.

The point of highlighting these examples is that they are examples that your students might be familiar with. The lesson here is that plagiarism is never okay, and it’s not just your arbitrary rule that doesn’t apply to the real world.

Teach students how not to plagiarise.

There is a range of resources available on this, but as a teacher, it is worth spending some time going through some strategies that your students can use and practising using them together.

One method is to teach proper note-taking. Students’ notes should not consist of quotes from their sources and should be dot-points at most. A good strategy to try is to write your notes as a list of dot-points as you are going through the text, then take notes on your notes by summarising your key ideas. These final notes are what you will use to write your assignment. This strategy puts more degrees of separation between the text and your own work, so it has more chance to be flavoured by your own interpretation.

Many students also do not understand the importance of properly citing. A quote from the source may be a really good way to provide evidence for a particular point that they are making, but it’s easier to not cite where this quote is coming from (or that it is even a quote) and if they don’t understand the seriousness of plagiarism, they are more likely to just let it happen.

I’ve had another student who found a fantastic source, and every sentence of a particular 700ish word paragraph contained a quote from this source. She thought that she had done everything correctly; everything was properly formatted and cited. I pointed out to her that the assignment wasn’t really hers though, and she didn’t provide any evidence of her own learning.

The lesson that teachers can take away from plagiarism:

Many teachers see plagiarism as a malicious act. That it is deliberate and indicative of a student who left their assignment until the last minute or is trying to cheat their way through the course. In reality, it is often a lot more complex than that.

If you encounter a piece of work written by one of your students that is plagiarised, confronting them and disciplining them may not be the best course of action. It is certainly necessary to convey the seriousness of this matter, but they may actually need your support to do better next time.

How often do you encounter plagiarism? How do you usually tackle it? Leave a comment below! 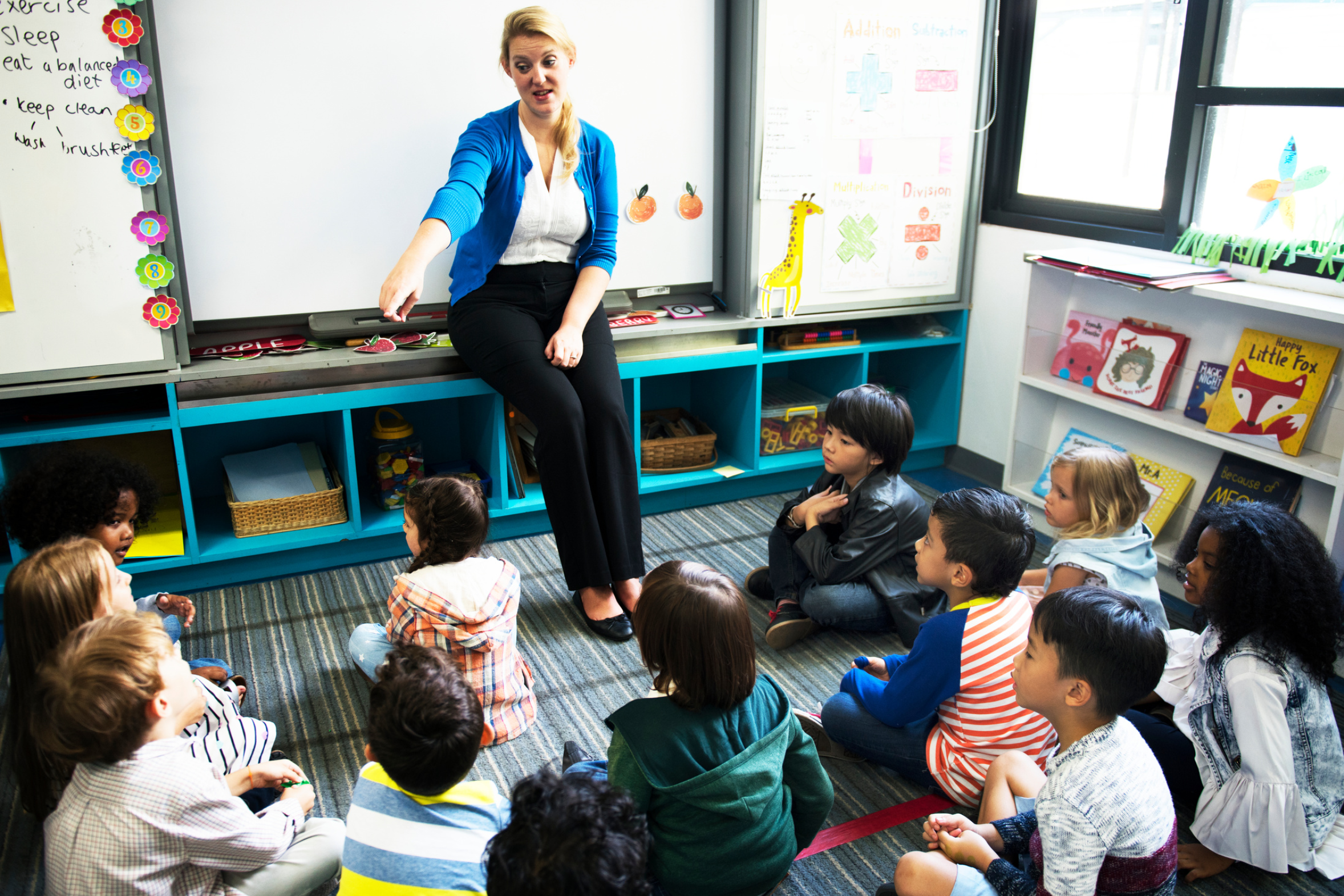 How to Manage Attention-Seeking Behaviour in Your Students.

Whether your students are seeking positive attention or are acting up to get a rise out of you, there are strategies that you can use. 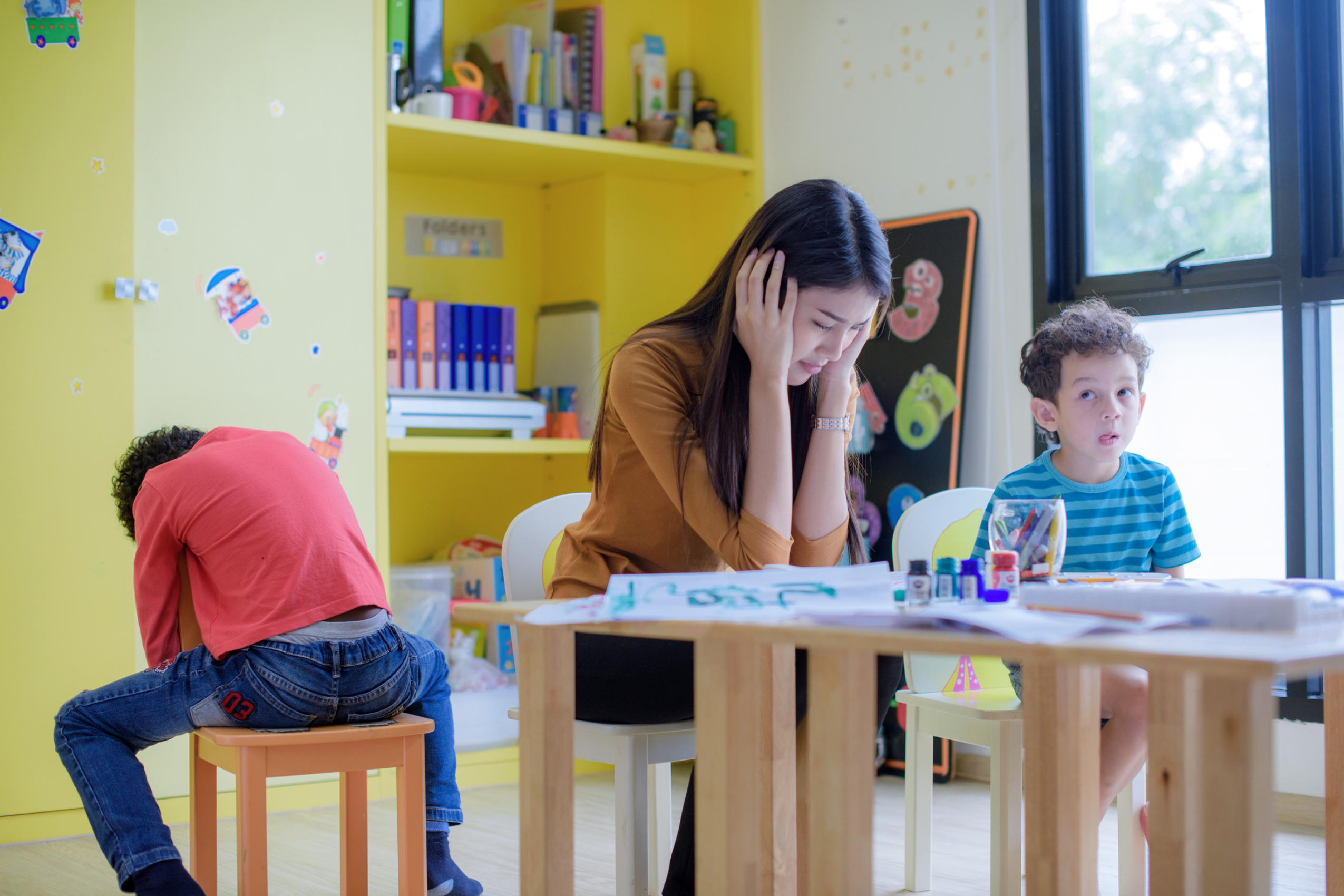 Why teachers need to admit when they are wrong.

‘I was just testing you!’ is a common excuse, but the truth is that unless you are teaching very young primary aged students, no one believes a word of it. 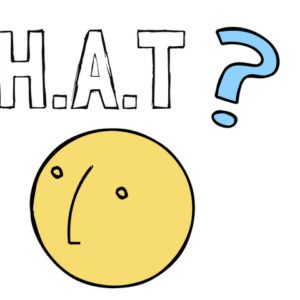 Is it Worth Becoming a Highly Accomplished Teacher?

Many schools have a salary tier for HATs, but these are often specific positions. There is no guarantee that you will win one, or that one will be available. 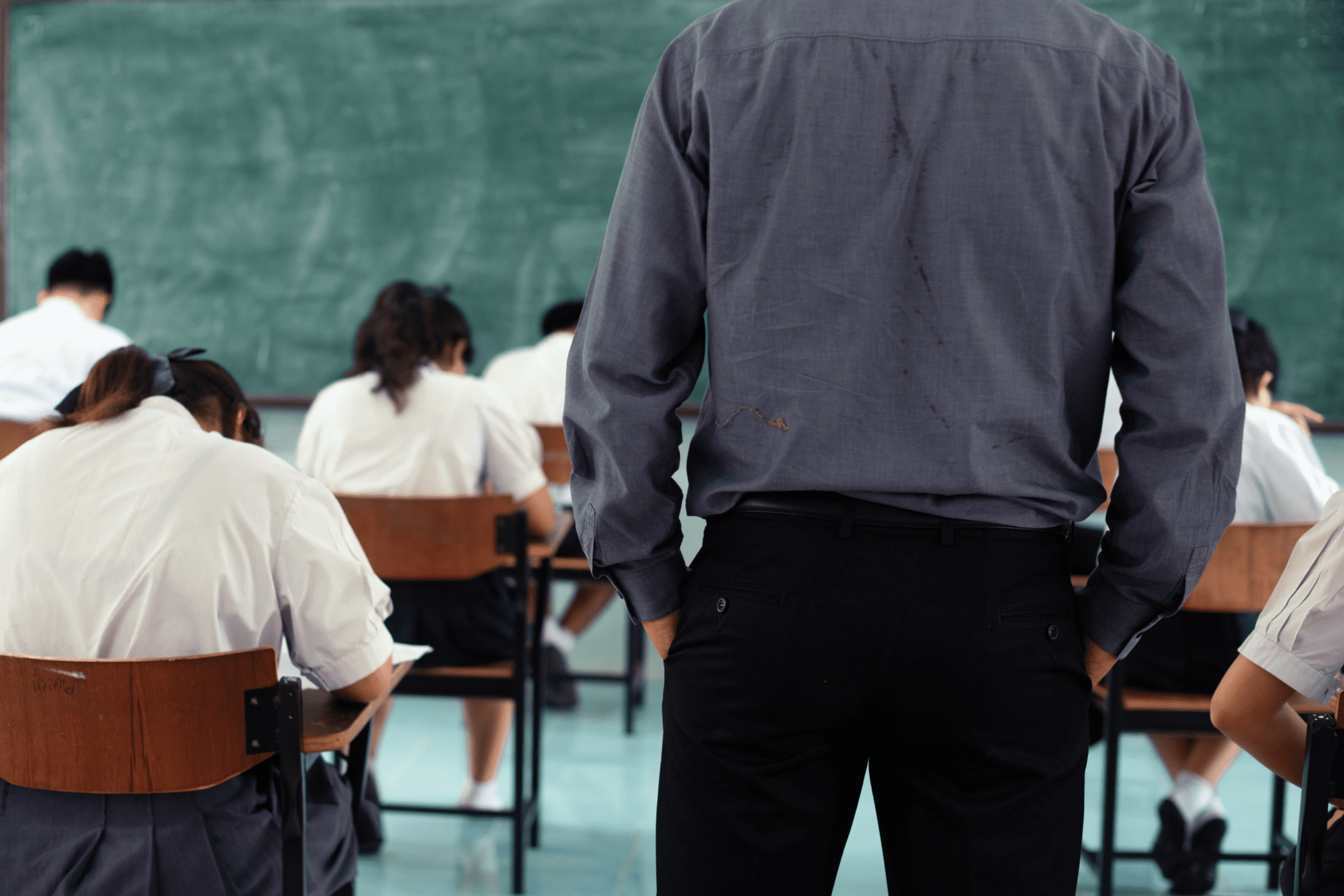 The Different Teaching Styles: Which One Works for You?

There are many different teaching styles, and each one can be successful in the classroom. It’s important to understand what makes each type successful.

Should Teachers Intimidate their Students?

No. Plain and simple. That’s all there is to it. Here’s why: Students need to be able to trust their teachers. Students need good role models. 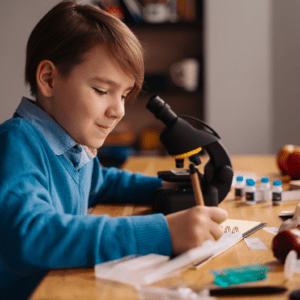 Flipped Learning – How Do You Get it to Actually Work?

Flipped learning is one of those things that are fantastic in theory, but there are stories about how it just doesn’t work; at least, not for my students.

Home » Teaching and Learning » Why Students Plagiarise – It isn’t Always about Cheating.
a