Skip to content
Home Teacher Health and Well-being Why teaching has become an exclusive profession.

Why is teaching an exclusive profession?

Having access to role models that are like you is incredibly important. Having a role model that looks, speaks, acts and thinks like you means that you’re more likely to connect with them and learn. Teachers are naturally role models; we need to behave and speak in certain ways so that we are a positive influence. The problem is that not every student can relate to their teachers.

There are a couple of factors that influence who becomes a teacher that exclude certain demographics. There are also certain pressures placed on teachers that mean that certain demographics leave the profession at a higher rate. This limits the variety of teachers that we have in our schools and means that some of our students struggle to find a role model that they can relate to.

I did not think of this as a problem until I saw it. When I was doing my teaching degree, we needed to do two placements in schools where we would teach while being observed by a registered teacher. One of our placements was four weeks long, and the other was nine. This meant that there were two periods of time within a year where we could not work during the day, as we would be acting as a full-time teacher.

Some students thought that they could teach all day and still keep their full-time night shift job. These teachers burnt out quickly, and none of them made it longer than a week. Many of the student teachers were working over the weekends, and they really struggled as well. I watched people drop out of the course entirely because they could not afford to not be working during placement.

For me, I had a casual job at the time who were happy for me to not be working for a nine week block. Some couldn’t get the time off to be somewhere else during the day, so they were forced to choose between their study or their job. This was a tough decision for many, and some did choose study over their current job. However, these were all people who could afford to because they were supported in another way.

I watched as all of the single mums dropped out. Many with a young family dropped out. A whole lot of recent arrivals and immigrants dropped out. What we were left with was a group of teachers who did not experience the socio-economic pressure that many of our students face. We lost all of the former refugees who were studying to be teachers so that they could help their communities. We lost all of the mums of children with disabilities. We lose a huge range of experiences and skills and are left with a deceptively limited pool of people who become teachers.

Men are discouraged from becoming teachers.

I teach high school where this isn’t as much of a problem, but many men are actively discouraged from becoming teachers. There are two sides of this; some are told that it isn’t a respectable enough profession that is poorly paid and that they can do better, and some are told that it simply isn’t safe for a man to be a primary teacher.

I’ve been lucky enough to work with a truly incredible teacher. He teaches Year 4, and is a tall, muscular man in his thirties with long hair and a beard. He’s in a metal band, and consistently plays at a particular local venue on the weekends. He is incredibly kind and patient with his students, and they love him. He has been able to get some of the toughest kids on his side, because they relate to him better than they do any of the other female teachers at the school. He does get some very odd looks and comments from some of the parents, though.

It’s true; in many parts of the world, teaching is paid poorly enough that you need to be passionate and willing to make sacrifices to be a teacher. But for men, they also deal with the stigma of being a man looking after young children. Whether men are at higher risk of being accused of taking advantage of young children or not, many men avoid putting themselves in that situation to begin with. This means that we do have fewer men becoming primary school teachers, and so our young students have fewer if any male role models at school.

Teaching is difficult for anyone, but it can be particularly difficult for introverts. Many introverts wonder if they can be teachers at all, and those that do follow their passion need to pay particular attention to their needs or risk burning out. What this means, is that many introverts are discouraged from ever becoming teachers, and those that do become teachers, aren’t looked after and end up leaving the profession.

Many teachers are extroverts, and the profession is built for them. It isn’t an inherent feature of teaching that extroverts perform better; introverted people can be just as good at teaching as any extrovert. The problem comes from the additional expectations placed on teachers, and a lack of understanding.

Teachers are increasingly being required to collaborate with colleagues, team teach, and interact more with parents. These things are all great, but when they are a universal and constant expectation, it does not favour the well-being of our introverted teachers. Introverted teachers are incredibly valuable to our students. Being able to interact with a wider variety of adults in a safe and supportive environment help students to learn and feel like they belong in our society.

With the other points on this list, we need to be doing better. I don’t know if there is any systemic way that we can address this final point on a larger scale, but when you do find a teacher like this, the impact that they can have is enormous.

I know a maths teacher who never intended to be a maths teacher. She loved history, and trained to be a high school history teacher. She was offered a job straight out of university, but she would need to teach maths and science. She accepted the challenge, even though she did not believe that she was very good at maths.

She was the most incredible maths teacher. She didn’t know everything, and she didn’t hide that. She was completely honest with her students when she didn’t know something, but that they were going to find out together. She could really connect to those students who had maths anxiety or a fixed mindset around their ability to do maths, because she understood. She helped many students to see that they could do maths, and it was something that you get better at with practice just like anything else.

We need more variety in our teachers.

Certain subsets of people are discouraged from becoming teachers based on gender, income, personality or experience. The greater the variety in our teachers, the more students will find someone that they can relate to and connect with. It is in our best interests as a society to make teaching a welcoming and aspirational profession. To make it accessible, so that our students can see themselves reflected in their role models. 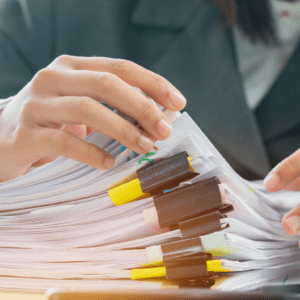 School Reports Have Changed – And it Will Have Consequences.

They often need to be done more frequently and they are becoming more structured; there are more and more rules about what teachers can and cannot say. 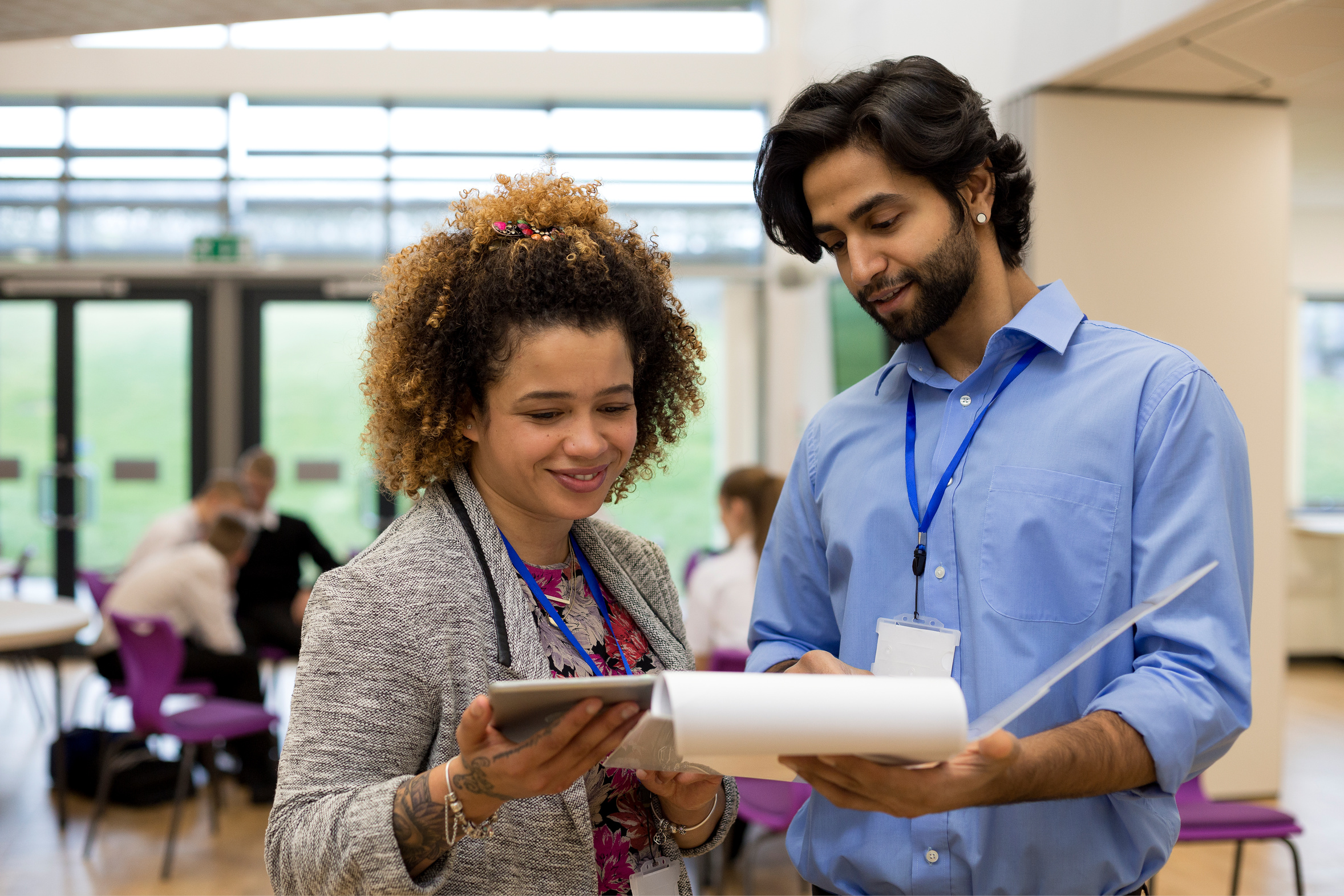 Why male and female teachers should use different teaching strategies.

There are differences between men and women. While we should have the same opportunities and support in our careers, we are perceived in different ways. 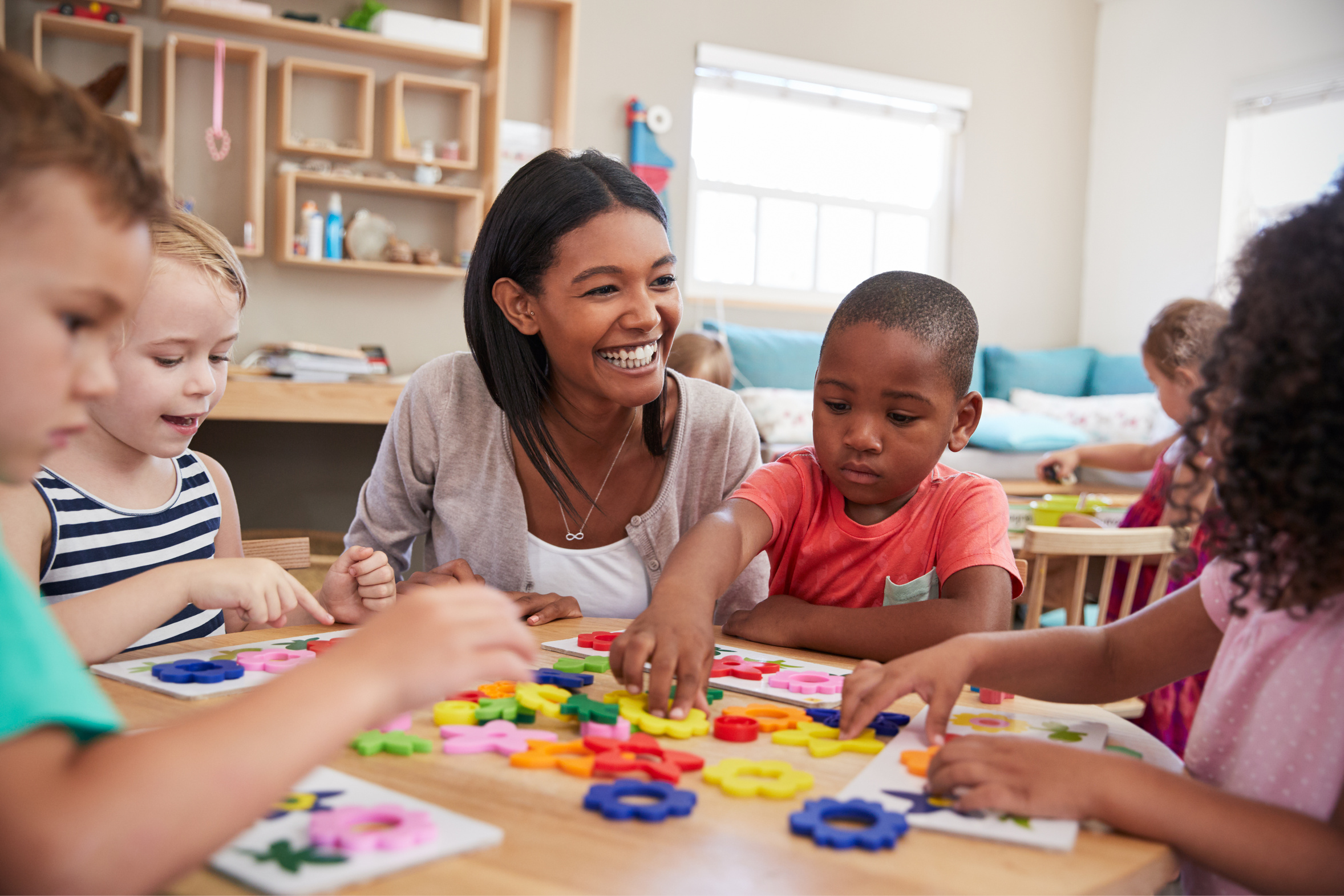 Why teacher well-being is the most important factor in student success.

Teachers know that you can’t do your best work when you are not looked after. Too many teachers can’t balance the demands of their job with their well-being. 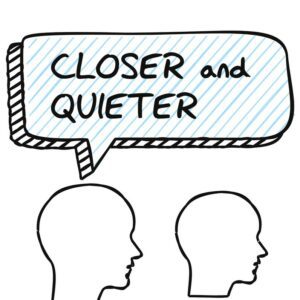 Closer and Quieter – How To Manage Attention-Seeking Behaviour.

The students who like to get on your nerves, who seem to thrive on getting a rise out of you. How do you manage these students?

The Power of Praise: How to Properly Praise your Students.

Praise has enormous power to reinforce a mindset. Whether a student receives praise will impact how they think about themselves and their place in the world. 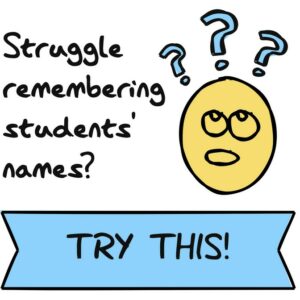 The Best Strategy for Relief Teachers who Struggle with Names.

With the number of names that you need to remember (and how little time you have to learn them), you need a solid strategy in place to help you.

Home » Teacher Health and Well-being » Why teaching has become an exclusive profession.
a